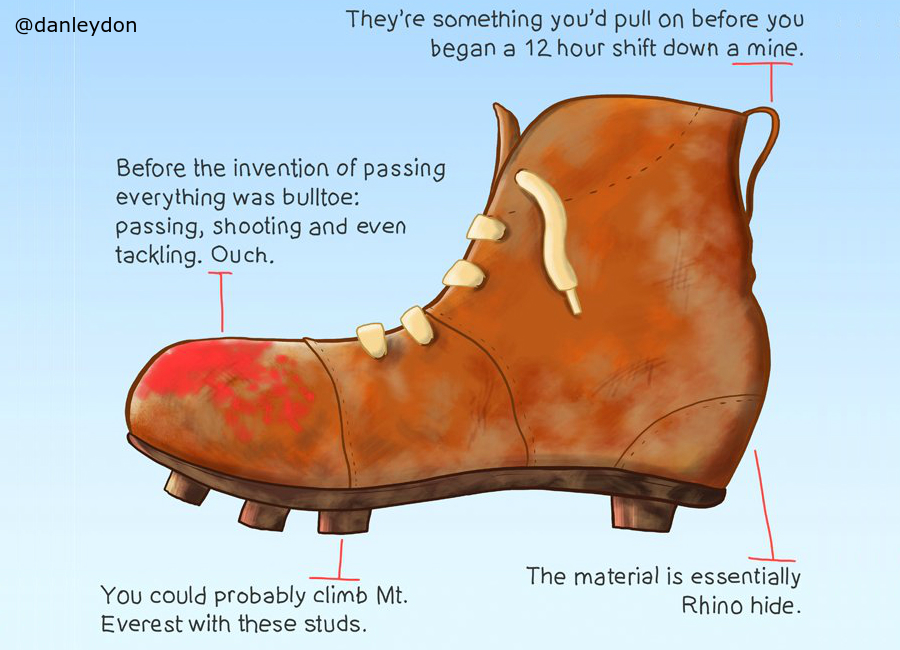 The History Of Football Boots by Dan Leydon 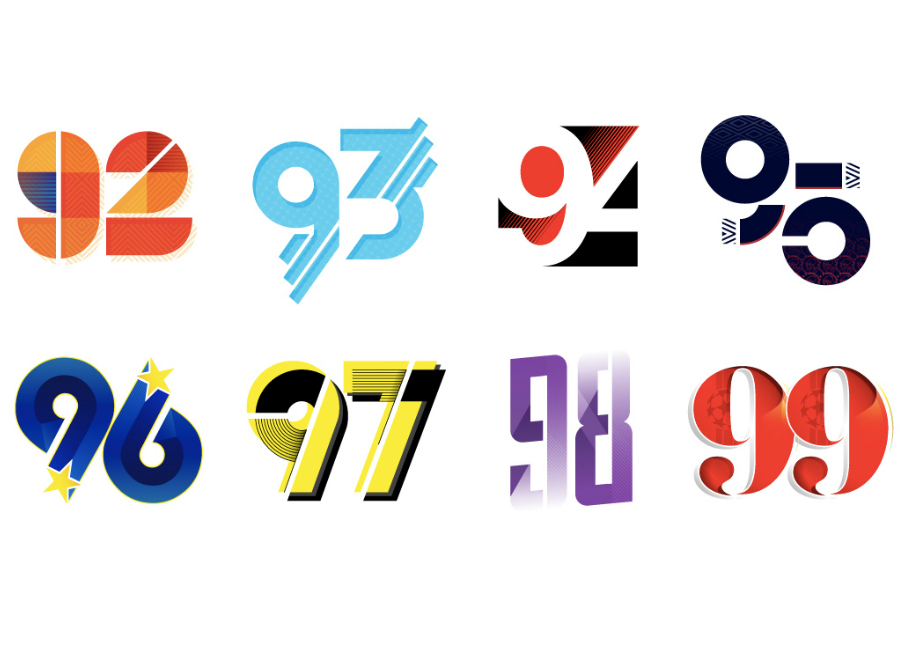 A typographic celebration of Champions League winners since the competition's inception in 1992. Kits, colours and visual references are at the heart of the designs. 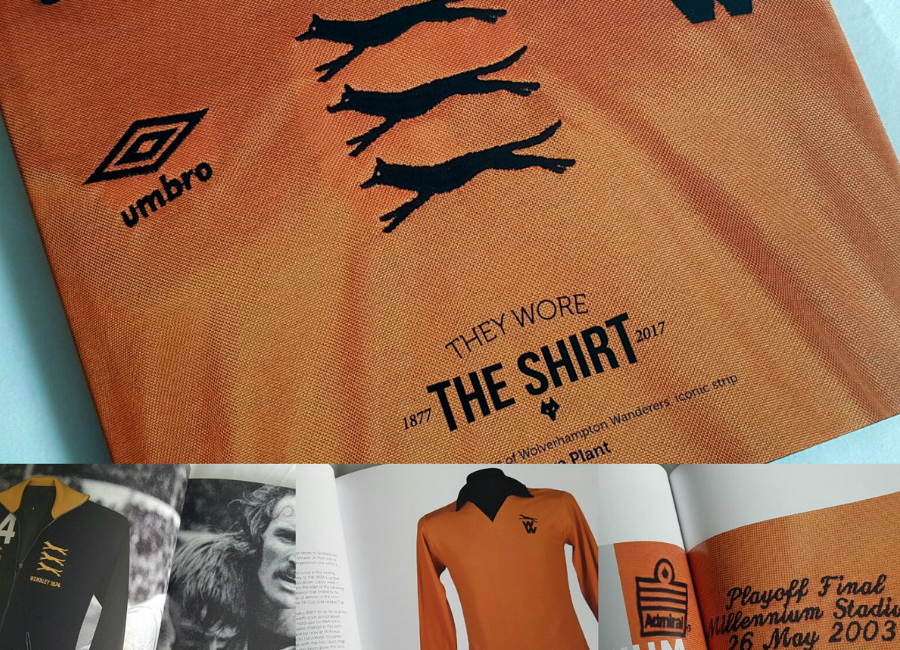 First donned in 1889, the colours have graced the backs of Wolves greats through the good times and bad.

Now the history of the shirt has been put in print by die-hard fan Steve Plant who was launching They Wore The Shirt at a special event at Molineux. The 255-page coffee-table book is the product of his vast personal collection and his commitment to documenting the history of the club through the shirt.

Trailers from the new documentary for ITV which charts the stratospheric rise and fall of football replica kit pioneers Admiral, from its beginnings as a maker of nuns' knickers to its role in kick-starting a new multi-billion pound sportswear industry with their brand new strips.

To commemorate their 10th anniversary classicfootballshirts.co.uk decided to look back through their history and share with you the story of Classic Football Shirts and the website in these 3 video's.

We start at the very beginning as Matt & Doug relive the early days of the business when the website was founded and run from a student house in Withington, Manchester. 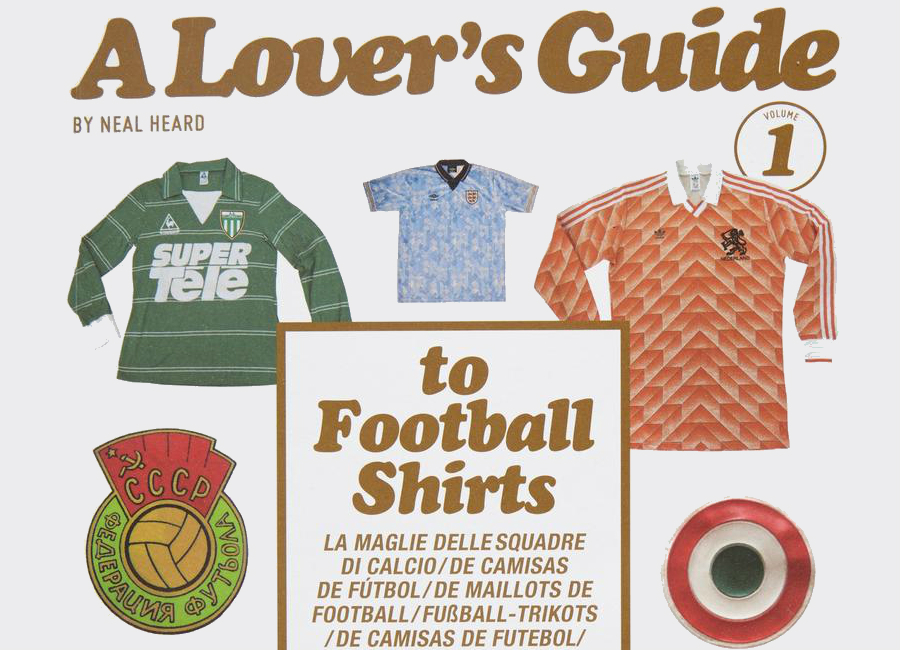 This "A Lover’s Guide to Football Shirts" book offers a detailed insight into historical and cultural aspects of football shirts. Also included within the book, are chapters on music, Politics and Advertising. The perfect book for the clued up football shirt fan. 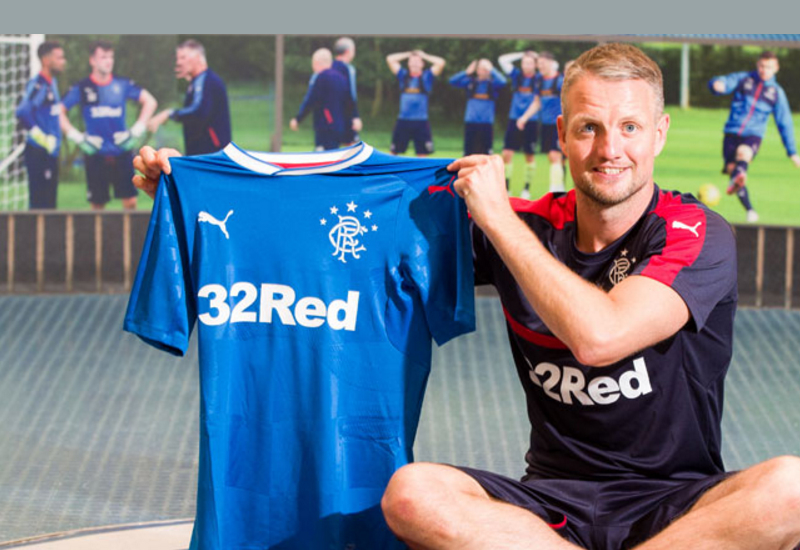 Rangers fans will not be able to purchase the new replica kit that Mark Warburton’s side will wear during their Premiership title challenge next term.

The long-running feud between the Ibrox board and Sports Direct chief Mike Ashley took another twist four weeks ago when the merchandise deals with Rangers Retail Limited were effectively ripped up as Rangers served notice terminating the Intellectual Property licence and rights agreement with immediate effect. It means that items featuring registered trademarks – including the famous Rangers badge – are unable to be sold once the current stock has been shifted. 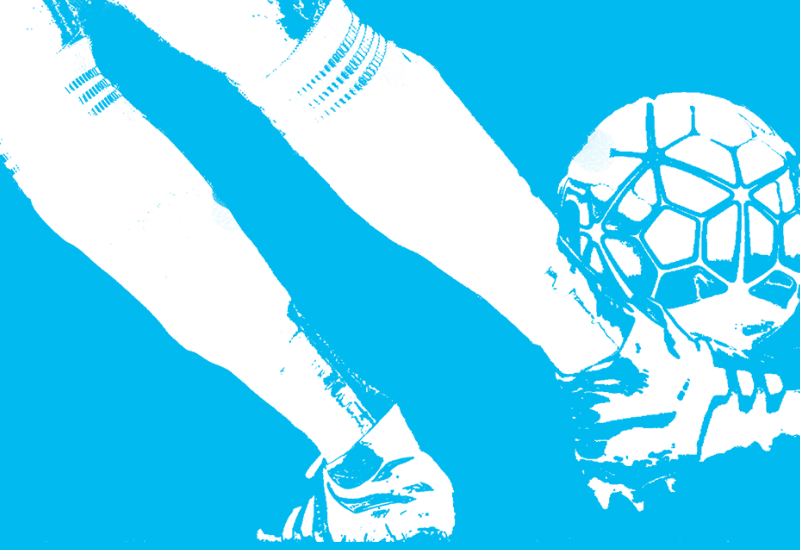 Although most may regard Adidas as simply a sportswear and equipment conglomerate the truth is that Adidas, through its various iterations, was the architect of modern sports marketing. It was founder Adi Dassler that first paid sizeable amounts of money to athletes to wear Adidas footwear.

It was Dassler’s son Horst, who first envisioned the marrying the worldwide broadcasting of major sports events with the promotion of Adidas and other global companies products. Horst Dassler was the dark wizard who planned and schemed with João de Havelange (FIFA), Primo Nebiolo (IAAF) and Juan Antonio Samaranch (IOC) to turn sports into a multi-billion dollar billboard for business.

Football kit manufacturer Puma is investigating why the shirts of at least four Swiss players got ripped in Sunday's goalless draw against France at Euro 2016. The game, which saw Switzerland join France into the knockout phase, was not unduly rough or dirty, yet three times in the first half Swiss players had to go to the sidelines to swap their torn tops.

"Seeing our shirts being ripped in a match last night was the first time we have experienced such an issue. Five PUMA teams have played 10 games in this tournament without such problems," the German manufacturer said in a statement.