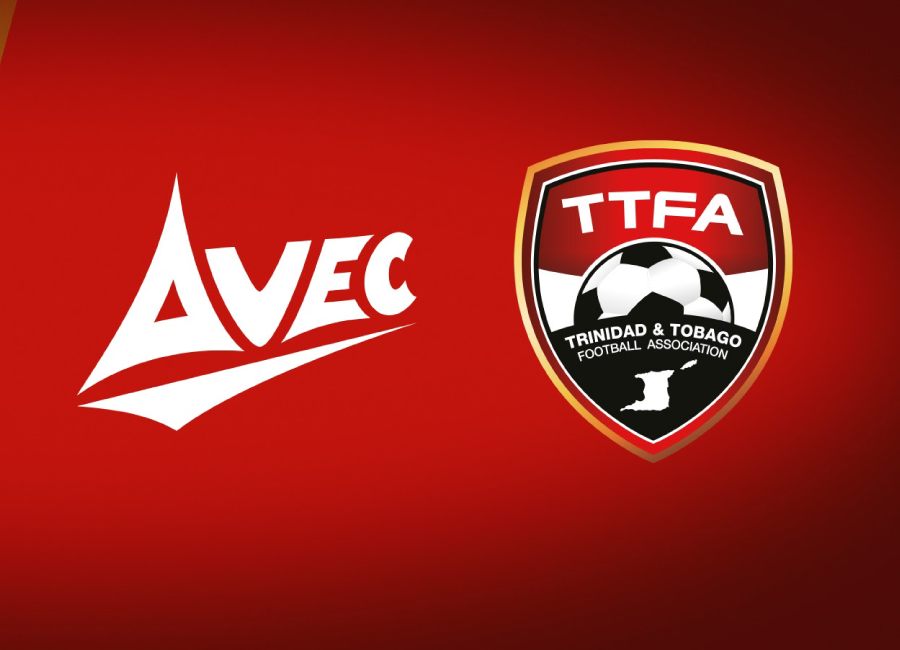 Avec Sport has expanded into the international football market with the announcement of a four-year deal with the Trinidad and Tobago Football Association (TTFA).

The UK football kit supplier based in the North East will provide both the training and technical-playing kit exclusively to the men’s, women’s and all age-group squads for the country, including the men’s senior team. 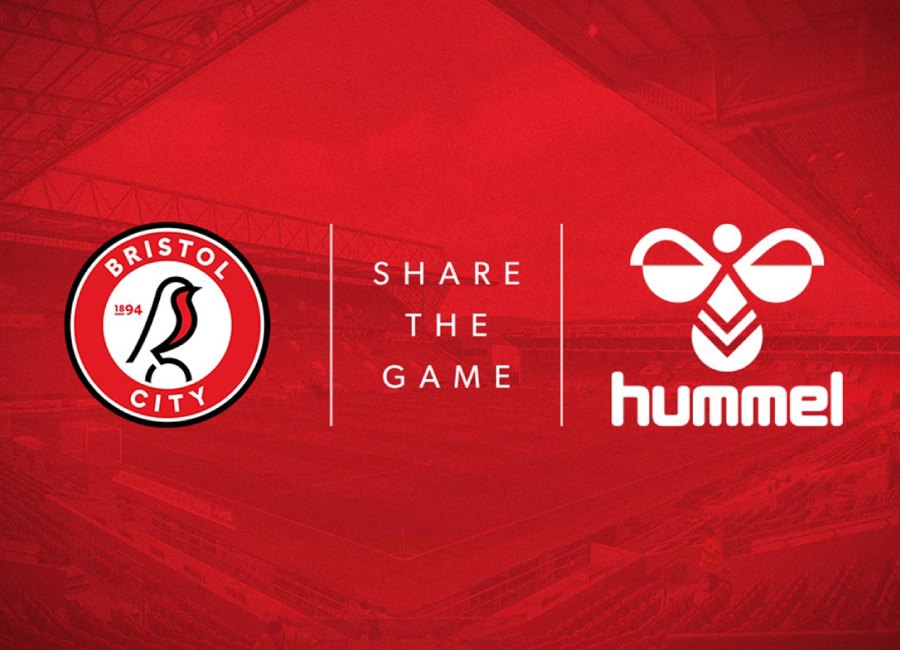 Bristol City are joining forces with hummel as their technical kit partner from the 2020/21 season.

The Robins will continue pioneering kit design and style in collaboration with the innovative Danish sportswear company. 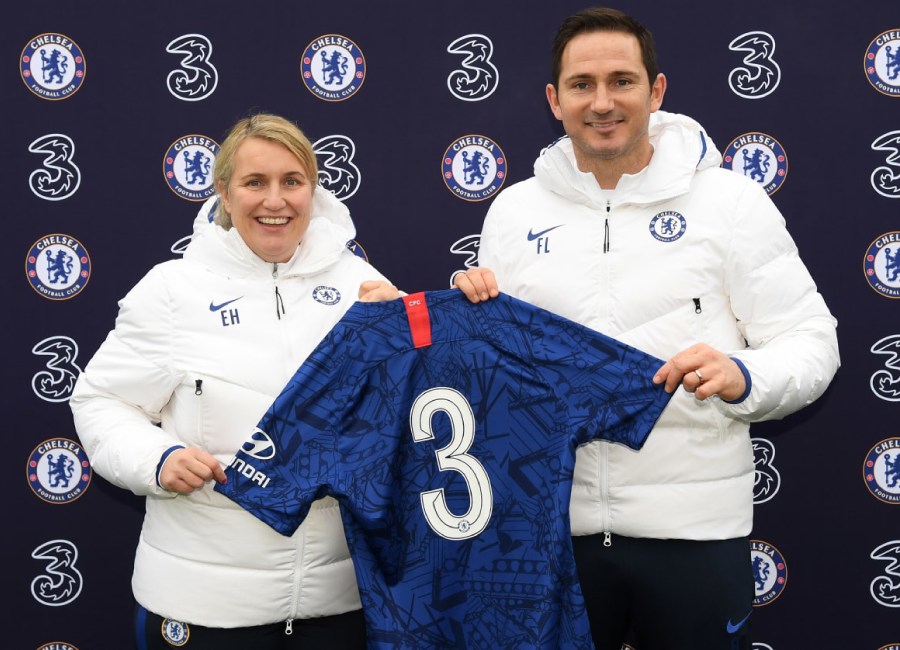 Three will replace current shirt sponsors Yokohama from the start of next season after Chelsea ended their five-year partnership with the Japanese tyre company. 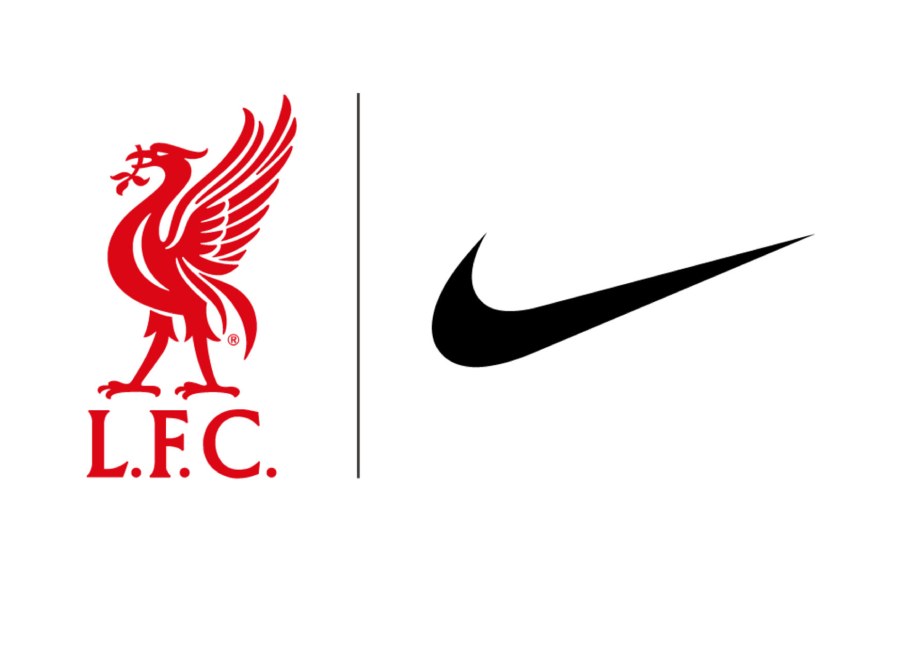 Liverpool FC announced Nike as its official kit supplier from the 2020-21 season. The multi-year partnership, which begins on June 1, 2020, will see Nike manufacture and supply Liverpool FC’s playing, training and travel wear.

According to The Independent, the deal will eclipse the club's current annual $59 million contract with New Balance, and will also likely better Manchester United's yearly $98 million deal with Nike, making in the most lucrative in Premier League history. 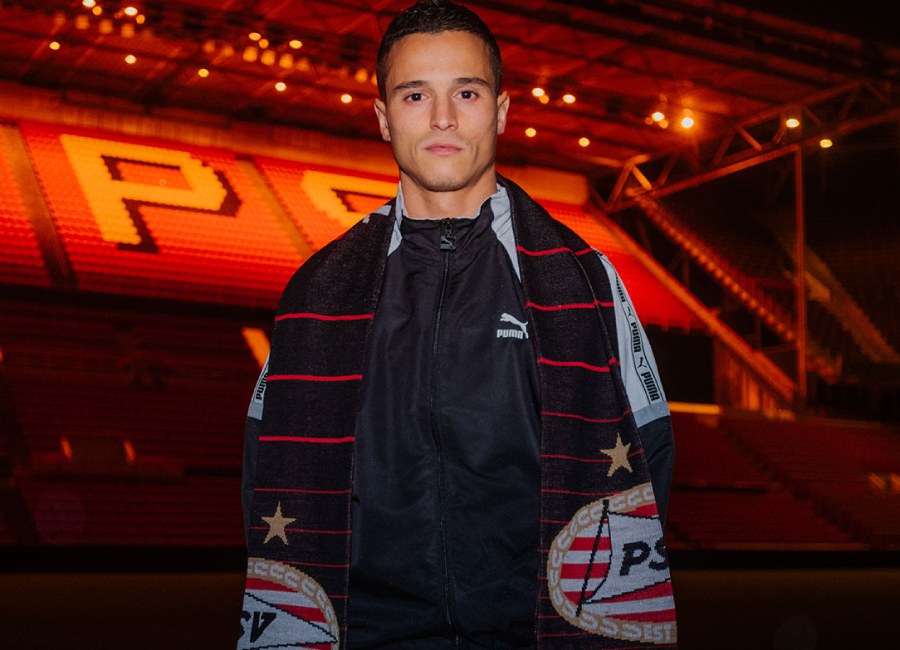 PSV have agreed a five-year deal with the German sports apparel company PUMA. The new PUMA kit will be worn by all PSV’s teams from the junior, youth and academy sides to the respective adult teams and Esports athletes. The board of directors of PSV and PUMA have signed the agreement in the Philips Stadion during the New Year’s reception 2020. 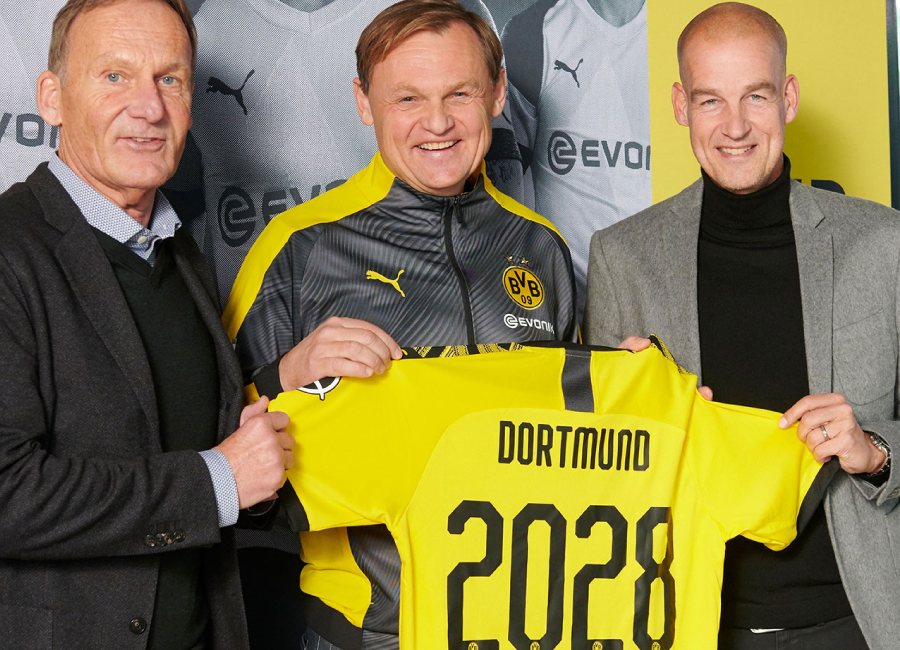 Borussia Dortmund and Puma have reached a new agreement on a long-term partnership until 30/06/2028, which will replace the old one that ends in 2020, currently worth 10 million euros a year.

According to several media outlets, the club will now receive up to 30 million euros a year until 2028. 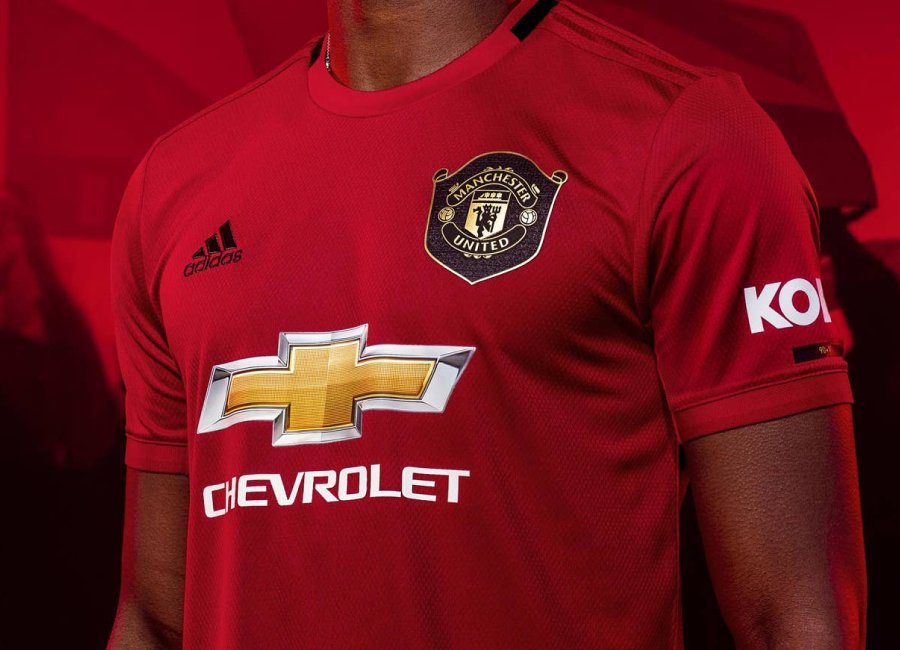 Manchester United are in the process of looking at a new, big-money shirt sponsorship deal, the PA news agency understands.

Chevrolet has been front and centre of the shirt since 2014 in a Premier League record agreement worth around £450million over the course of the seven-year deal.

Valencia CF has announced an agreement for bwin to become the club’s main shirt sponsor for the next three seasons.

The two entities have already collaborated in a special way in Valencia CF’s Centenary season, and have grown together since bwin first became an official sponsor in 2016/17. 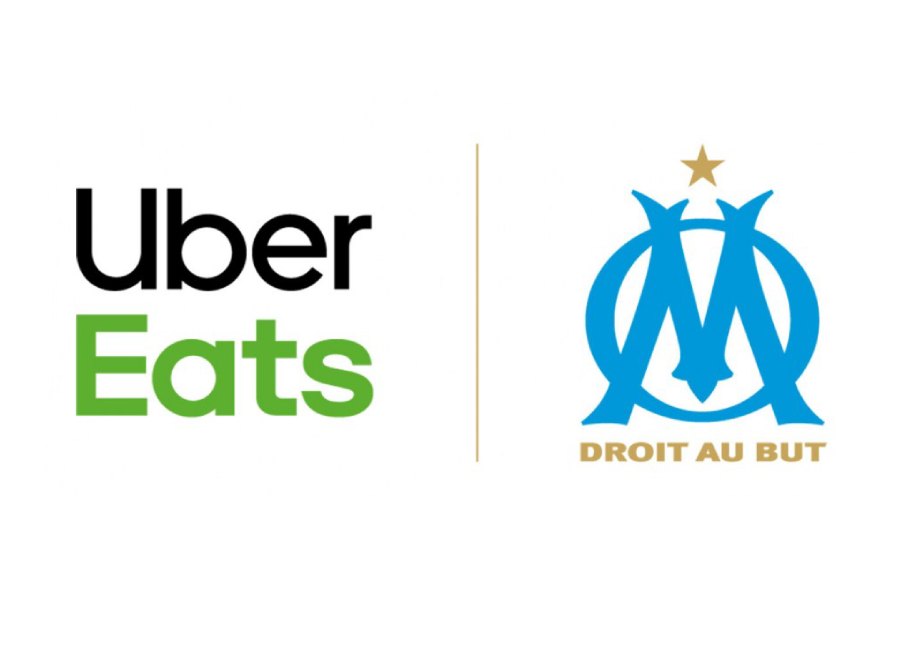 Uber Eats has become a primary partner of Olympique de Marseille, through a series of programs, the most significant of which will be the presence of the brand Uber Eats on the front of the First Team jerseys, replacing Orange, which remains a partner of the Club.

Proud of their unbroken 30-year association, Paris Saint-Germain and Nike today announced the signing of an extended and ambitious long term partnership that highlights the status of the club as one of Nike’s key global sports assets and leads to a new era of collaboration between two of the most respected, creative and innovative brands within the sports universe.