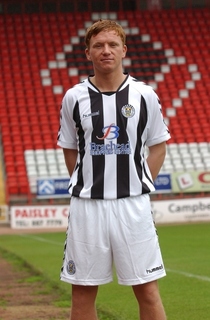 Provan Sports have operated the Saints Shop since 2001 and are delighted to continue the long standing relationship.

"We are very happy to continue in our capacity as Retail partner at a very exciting time for St Mirren Football Club" said Director, Alan Provan.

He continued, "We have worked closely with the Club for many years now and we are delighted that we will continue to supply.

The Club are also delighted to announce that Danish firm, Hummel, will be the Club’s new Official Technical Kit Sponsor.

This exciting new deal sees the Danish sportswear manufacturer take up exclusive rights to provide the Club’s First Team, Reserve and Youth team kits. Hummel will also supply its new range of football boots to selected players at the Club. These boots will be available in the Club Shop at Provan Sports. 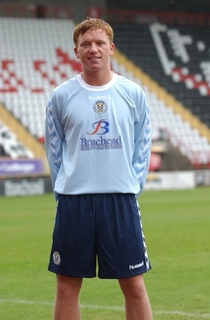 Additionally, the agreement brings with it an enhanced product range of training wear, leisure-wear and fashion items from this major European Brand.

Both deals represent the largest commercial kit deal in the Club's history.

Speaking of the deal, St Mirren Commercial Manager Campbell Kennedy said: "A key consideration throughout our negotiations with Hummel was that of quality and value for the supporters.

"I am delighted that the outcome represents not only a record deal for the Club in terms of its worth to us, but a significant improvement in the range available to our fans."

"We are particularly looking forward to developing a strong relationship between our brand and a Club with such a long and proud history."

The new playing jerseys will be previewed at the St Mirren Premier Awards Dinner on Friday evening where further details of the launch will be announced.