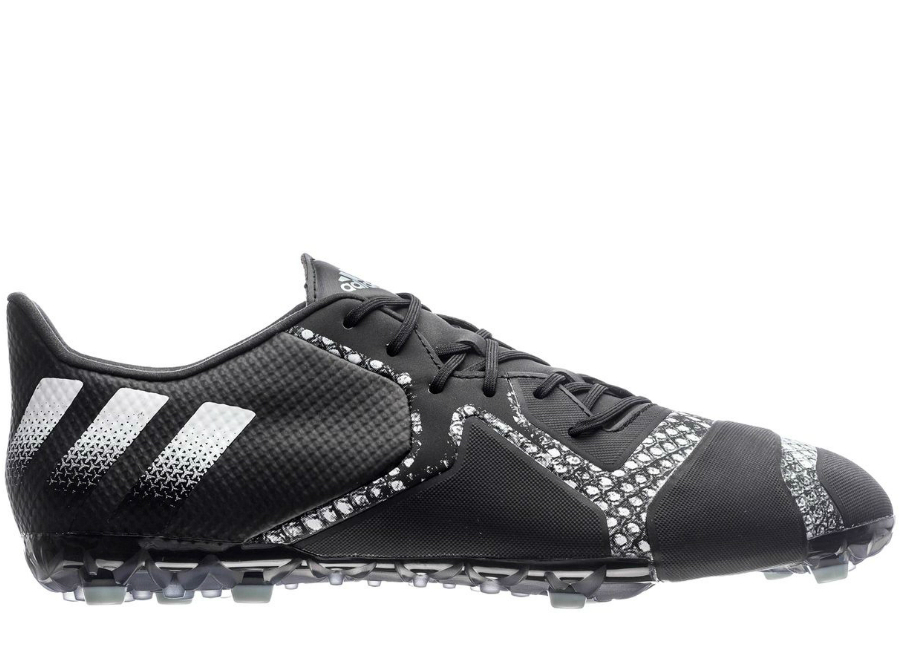 Adidas Viper Pack strikes! adidas creates excitement early in the season, with a collection that features an eye catching and intuitive snakeskin graphic. “Vipers” are extremely fast and can launch a strike in the blink of an eye!

They are protected by their camouflage, but it also allows them to ambush and attack their prey at the right time. Enhance your dynamic on the pitch with the Viper Pack, and launch the game changers at just the right time.

The adidas Tekkers is a dream come true! Most people who play football can recognise the problem that arises as you switch from one surface to another, and therefore need to change your footwear. This is far from optimal, and with the Tekkers adidas have developed the first shoe that meets the need for a shoe that can do it all. The unique sole with seven specially developed studs allows for it to be used on all the smaller courts. The studs are smaller compared to those found on football boots for natural grass use, and combined with small studs as normally seen on boots for artificial grass, these shoes can be used on all kinds of surfaces.