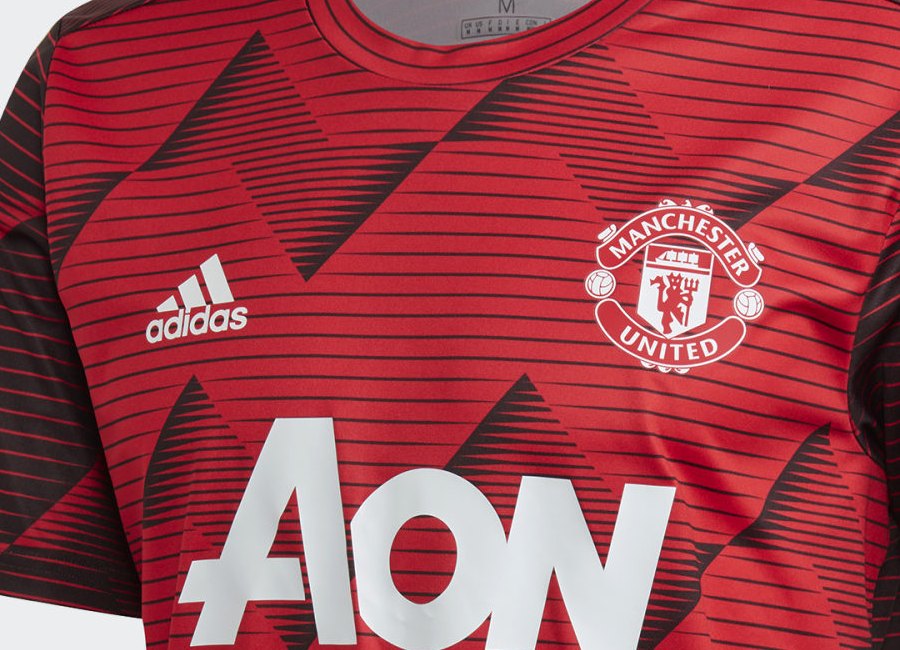 Before the team's grand entrance, their preparations are already complete. Manchester United players warm up for matches in this football jersey. Made from soft fabric, it keeps you dry and comfortable when you're working up a sweat. Club details stand out from a dynamic allover print. 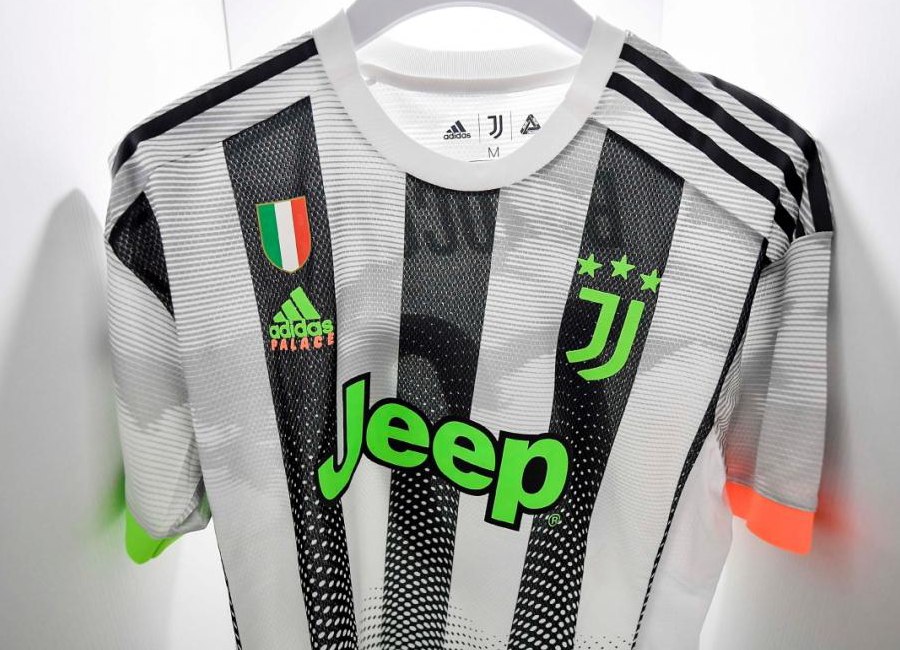 It’s a unique kit, produced by the collaboration between adidas, Palace and Juventus. 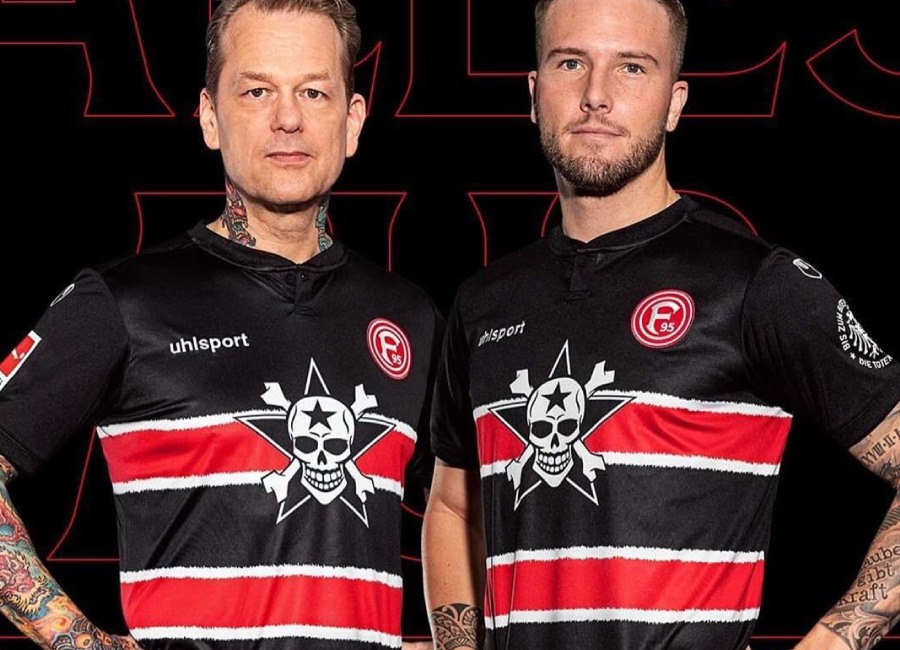 On 23 November, the Bundesliga team will wear the kit in the home match against FC Bayern Munich. 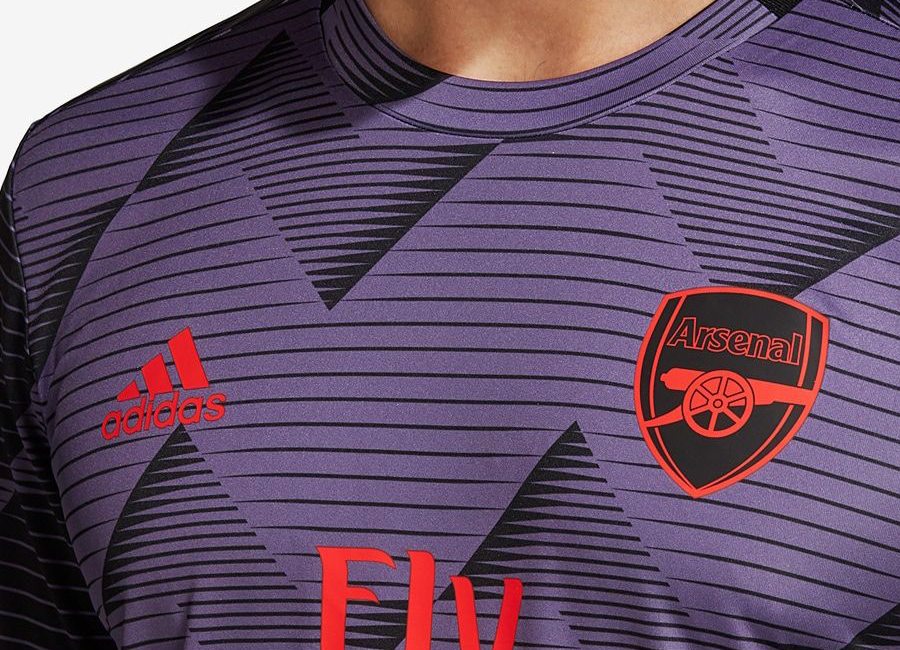 When Arsenal's players sprint onto the pitch to sharpen their skills before kick-off, they wear this jersey. Featuring climate technology and a comfortable straight cut, this standout shirt wicks moisture from your skin to keep you dry when the heat is on.

This is the new Drogheda United 2020 Home kit by Umbro, The 2020 season sees a return to the club's traditional colours for the home kit.

Earlier this year Drogheda United revealed that they have signed a new ‘multi-year’ kit partnership with Umbro which will see the firm supply the club’s kits for the first time since the 2009 campaign. 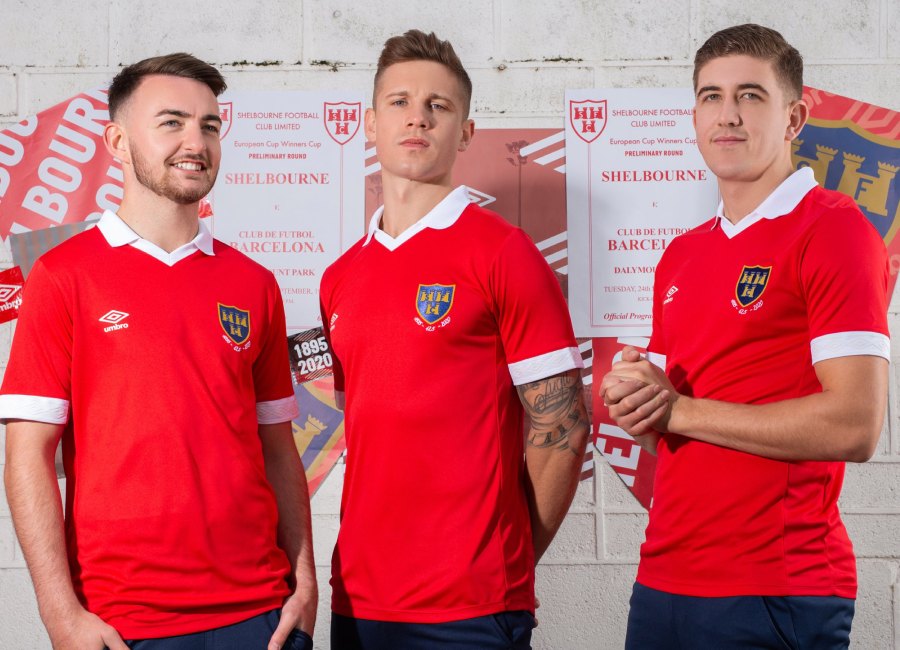 Shelbourne FC revealed their new Home Kit for the 2020 campaign, by Umbro.

The 2020 season will see Shelbourne FC return to the top tier of the SSE Airtricity League for the first time since 2013. The kit pays homage to the club’s 125th anniversary in 2020 by including a specially commissioned 125th anniversary crest.

FC Nantes has announced heavy metal music festival Hellfest as their new shirt sponsor for its matches in the 2019–20 Coupe de la Ligue.

The shirt will be used for the first time against Paris FC on 30 October 2019.

Designed in the original colours of the Staggies, and created by club kit provider Macron, the top has been released as a nod to founders of the club by using the original club colours from its early days in 1929.

Bolton Wanderers revealed their new Away Kit for the remainder of the 2019/20 Sky Bet League One season.

The club's 2019/20 shirt sponsor Home Bargains continues to be present on both the home and away kits, which features ‘Established 1877” on the front and pays homage to the club adopting its famous name 142 years ago. 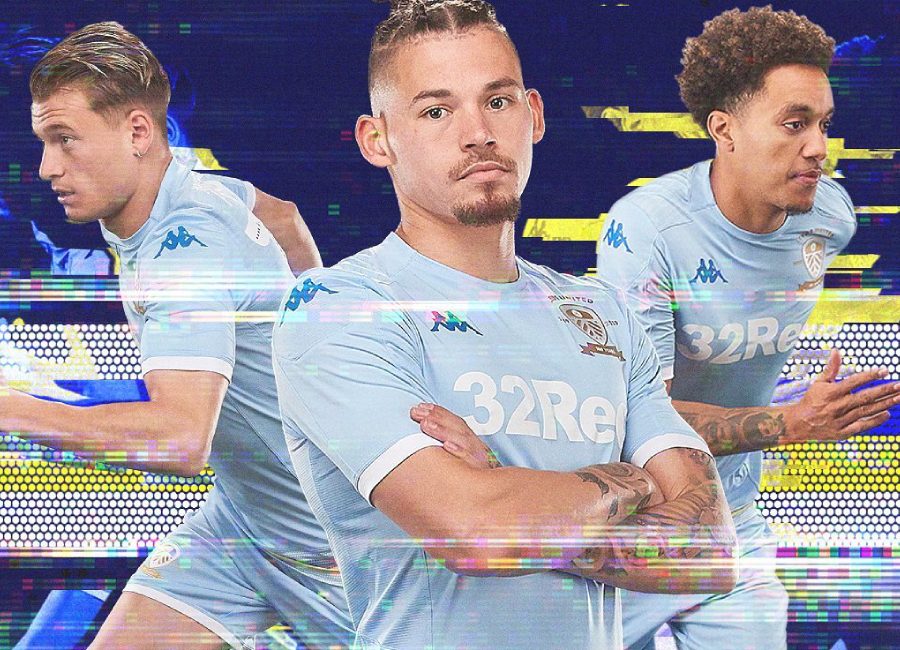 Leeds United revealed their new third kit for the 19/20 season, made by kappa.

The sky blue kit features the traditional blue, yellow and white bar stripe on the waistband and the sock knee trim.