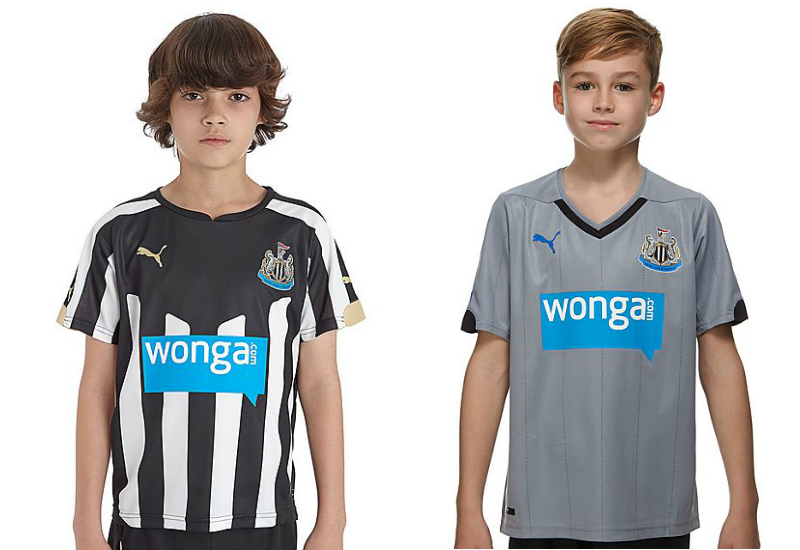 Wonga and other payday lenders’ names should be taken off replica football shirts worn by children amid a crackdown on lending practices by the financial regulator, a group of MPs has demanded. The move would bring payday lenders in line with the alcoholic drinks and gambling industries, which have prohibited the use of brands on children’s replica shirts.

Wonga sponsors Newcastle United and Blackpool, its name appearing prominently on the strip of both teams and on replica shirts bought and worn by children. One kit with the Wonga logo is sold to fit babies as young as two months old.. 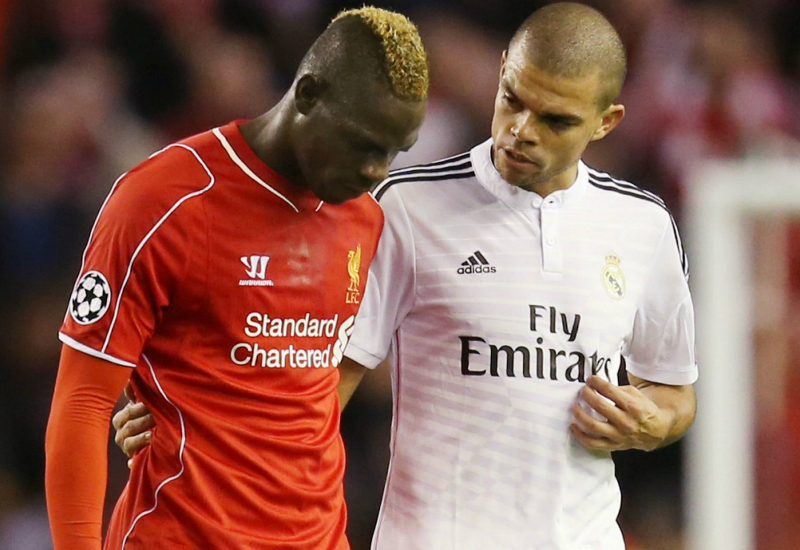 Gerard Meagher: Mario Balotelli sent social media into meltdown with his half-time trade with Pepe but Ronaldinho, Ruud van Nistelrooy and André Santos are all predecessors to the Italian. It’s the latest in a long line of Balotelli’s misdemeanours but shirt swapping strife is far from unprecedented. Indeed, it’s not even the first time Rodgers has had to deal with his players getting prematurely shirty.. 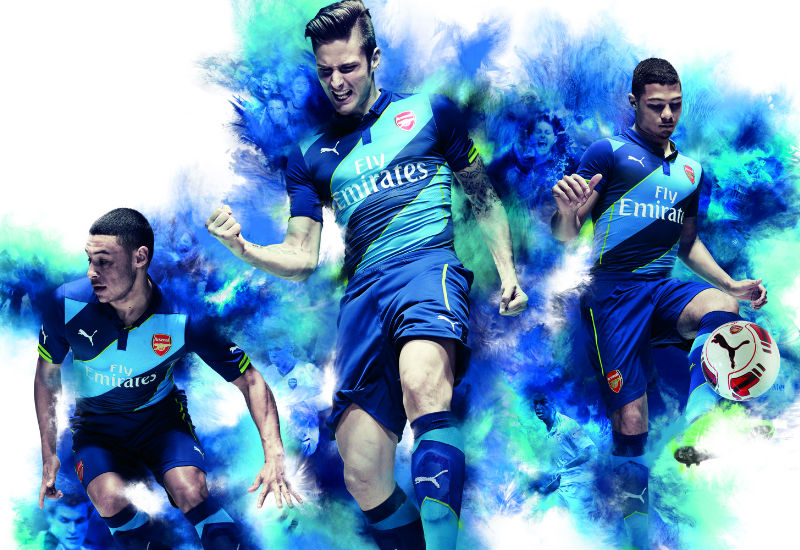 An MP has branded third kits "pointless" and says they are "another example of clubs fleecing fans". But Tim Farron, who tabled a motion in Parliament calling for the BBC´s Price of Football study in 2012 to be debated, ruled out legislation. "Kits are a symptom," he said. "We need to deal with the root cause." Farron´s comments come as a new report finds record levels of shirt sales - while Arsenal say they have a third kit thanks largely to fan demand. 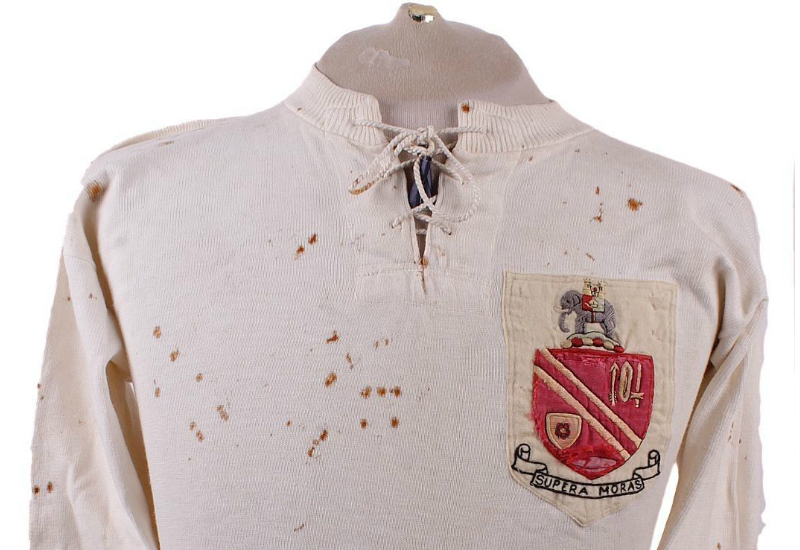 Football memorabilia relating to Barry-born 1920s football hero Billy Jennings, who went on to manage Cardiff City, has gone under the auctioneer´s hammer.

The football shirt worn by a Welsh international during the famous “White Horse” Wembley FA Cup final of 1923 has sold for £6,000 at a London auction of sporting memorabilia. Barry-born Billy Jennings, a star of 1920s football, wore the white shirt playing for Bolton Wanderers in the memorable game in which they beat West Ham 2-0 in what was then a newly-built Wembley Stadium. 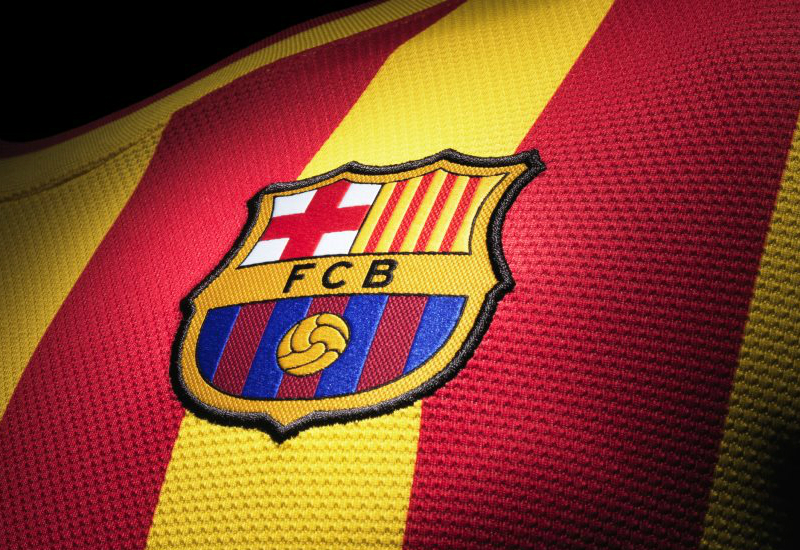 Barcelona and Athletic Club Bilbao have both agreed to wear their away kits in Saturday’s La Liga encounter, with the home side set to sport their ‘senyera’ colours at the Camp Nou. The significance of this is that not only will they be sporting the Catalan colours, it will be the very first time in FC Barcelona history, the team will have worn these colours for a home match at the Camp Nou. The ‘senyera’ kit was worn by the team regularly for away matches last season and the shirt proved to be one of the best selling of all time. 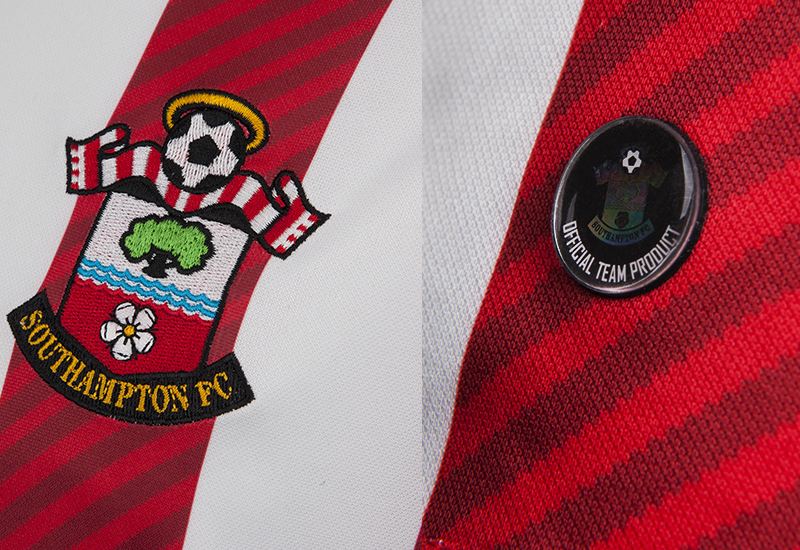 Yesterday a local radio outlet, BBC Radio Solent, was dedicating a section of their show to the fact that the new Saints replica shirt was prone to the odd glitch and people were having to take them back.But what’s the story here? Are the club refusing to replace the faulty shirts? No, they are replacing them in all cases, even replacing the one some short sighted fan had had printed with Saphir Taider’s name and number on the back. Has it been discovered that the shirts are being made in a sweatshop on the sub-continent? Not that they are reporting. 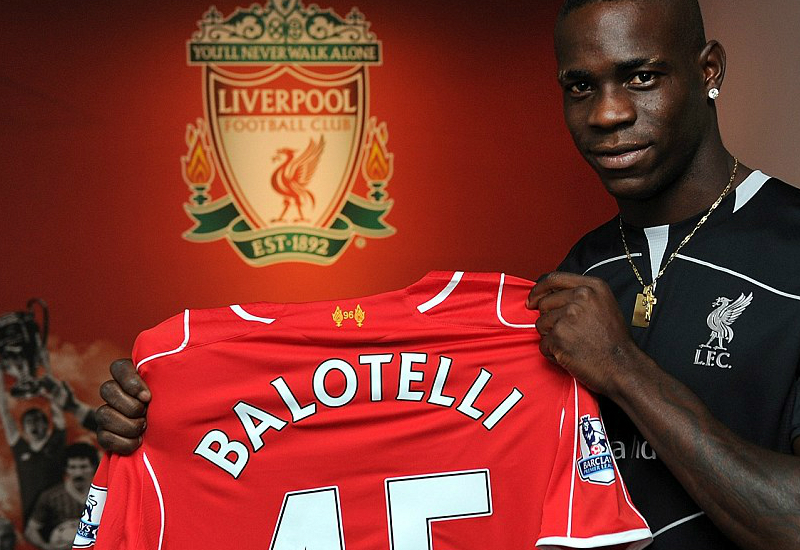 Liverpool sold £50,000’s worth of Mario Balotelli shirts on the day he joined from Milan, according to the club’s chief executive, Ian Ayre. Speaking at the Soccerex Global Convention in Manchester, and at a seminar entitled “How to run a club successfully”, Ayre revealed that the £16m transfer began to generate a return on day one of Balotelli’s Anfield career. The £50,000 worth of shirts would work out at approximately 770 adult shirts at £65 apiece. 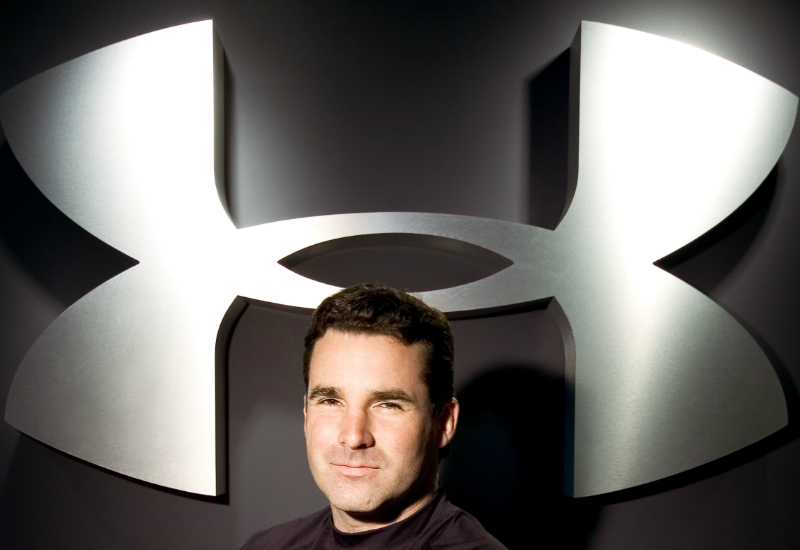 For Adidas, Nike isn´t the only problem in the U.S. Now the German brand is falling behind challenger Under Armour as well. Adidas for the first time has dropped to the No. 3 spot among sportswear brands in the U.S. So far this year, its combined sales of athletic footwear and apparel have fallen 23% from a year earlier to $1.1 billion, according to data from Sterne Agee and SportScanInfo. That trails Under Armour Inc., whose sales are up 20% over the same period to $1.2 billion.

It´s George Best´s final gift to the people of Northern Ireland. A treasure trove of the legendary Belfast man´s football memorabilia is with his family after being held in a London bank vault for more than a decade.

These are the first photographs of keepsakes that were of sentimental value to the sportsman, including his first pair of football boots, given to him by his parents Anne and Dickie. 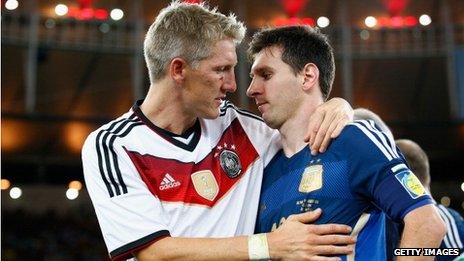 Read Article
Adidas-sponsored Germany beat Adidas-sponsored Argentina in the 2014 World Cup final. But is this domination in the sport´s showpiece event a true reflection of what´s going on in the football kit market?
The simple answer, if you look at Europe´s five big leagues - Germany´s Bundesliga, Spain´s La Liga, France´s Ligue 1, England´s Premier League and Italy´s Serie A - is a clear no. On the face of it Nike seems to be winning the battle - but only just.
Read more...