10% Discount at CFS - Use code FSC10 at CheckoutHere
empty

Melbourne City FC launched their new 2016/17 Nike home kit in a media event at CFA Melbourne. See all the preparation and behind the scenes action from the event. 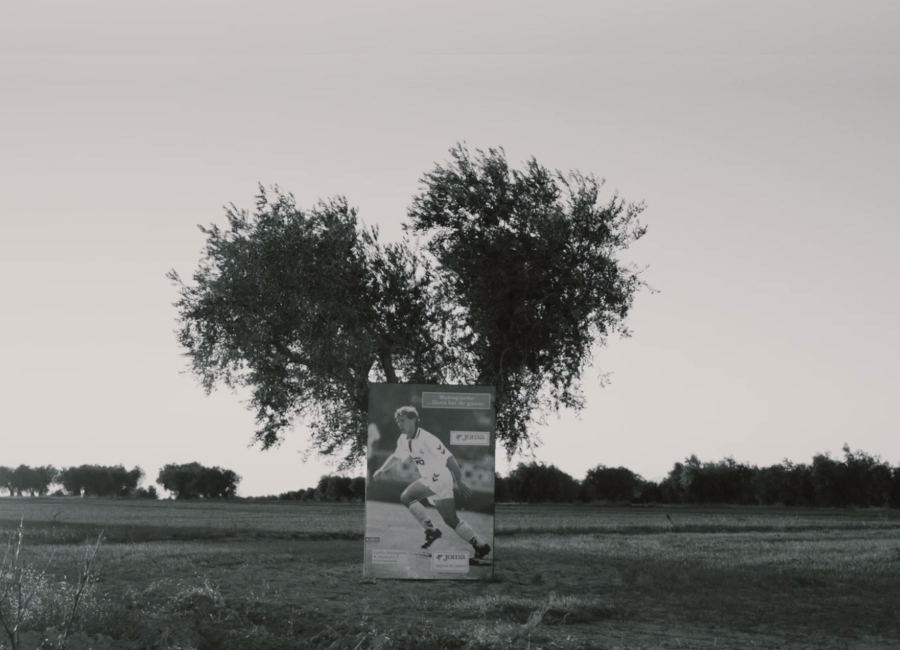 Joma was founded in 1965 to produce shoes for general use. In 1968, the company began to specialize in sport shoes production and distribution. After a relative success, Joma decided to enter into football market, obtaining a great success and becoming the leader in its country, consequently also with international success. 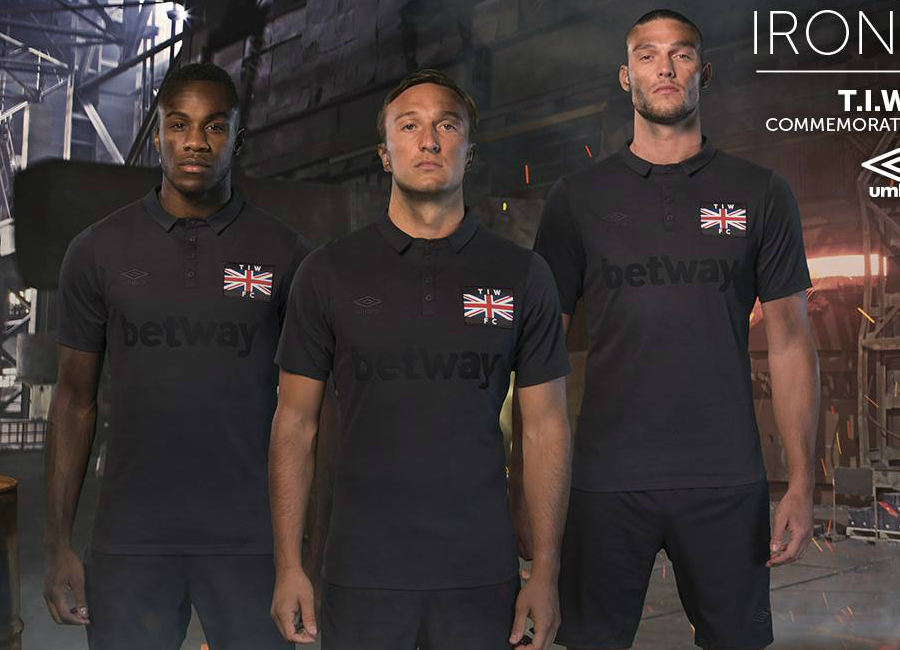 Their journey started as Thames Ironworks, and now it continues at a new home in Stratford. West Ham United and Umbro bring you this special TIWFC commemorative kit for the Betway Cup vs Juventus. 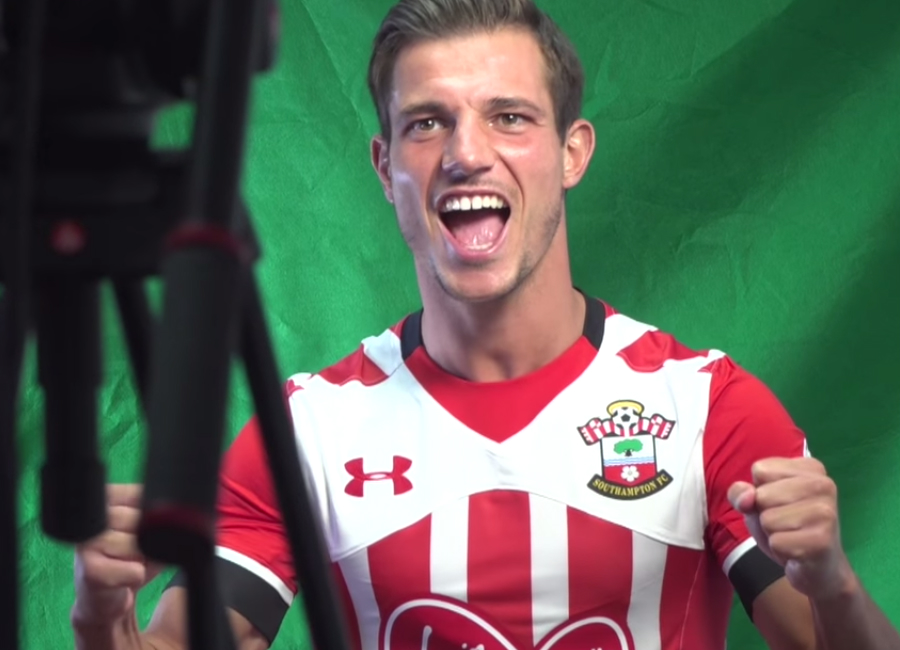 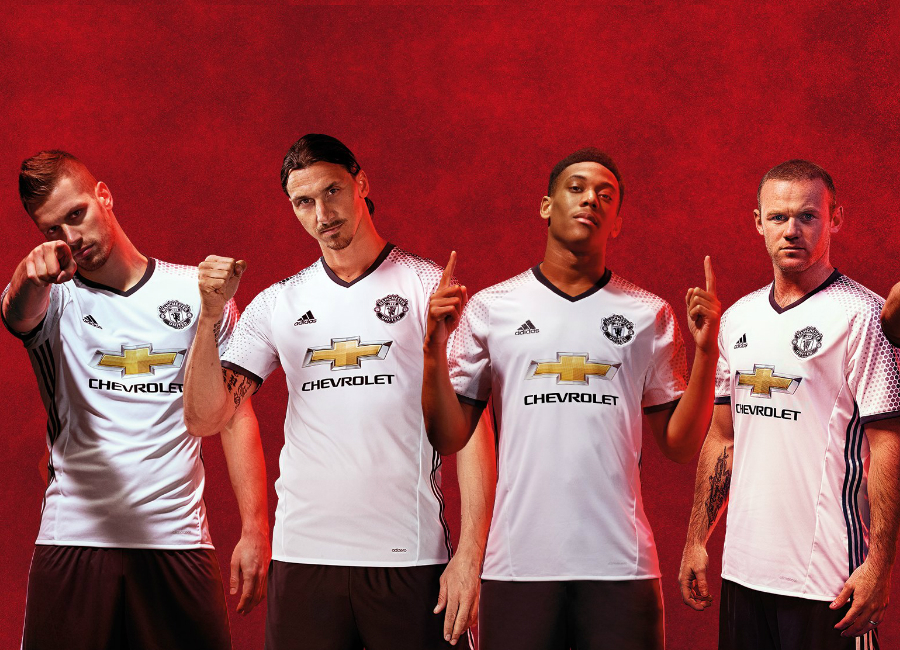 Take a look behind the scenes at the photoshoot for the new Adidas Manchester United third kit. 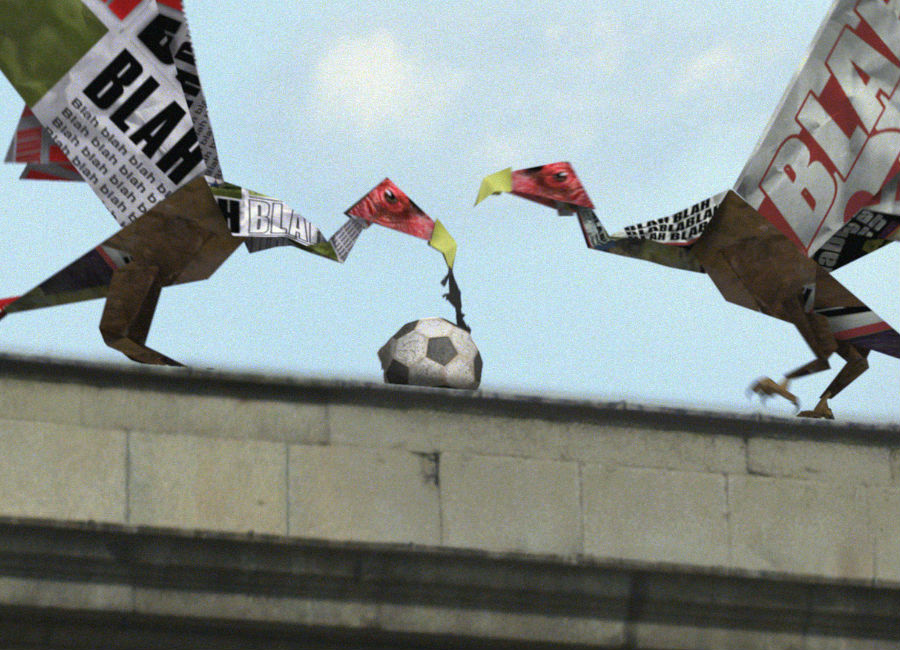 Adidas has launched a Real Madrid special, as part of its new First Never Follows film series. A number of players from Real Madrid’s UEFA Champions League winning squad feature in the film, alongside manager Zinedine Zidane, as they shut down criticism off the pitch by performing on it.In the film, Gareth Bale, Karim Benzema, Marcelo and James Rodriguez wear the new third kit for the coming season. 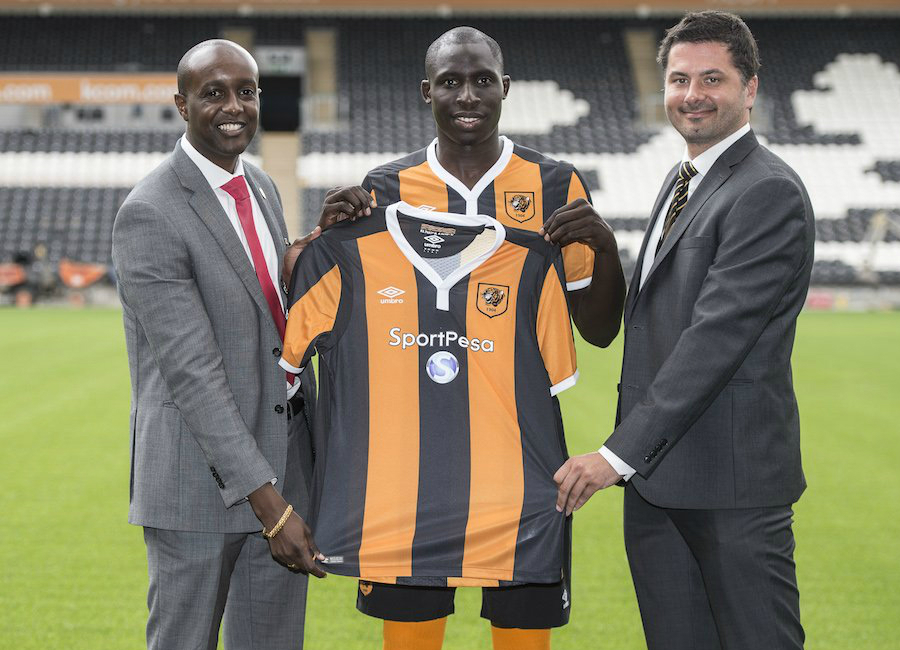 Hull City announced a new partnership with SportPesa and revealed their 16/17 Home kit live on Sky Sports. Here's a glimpse behind the scenes as Mo Diamé models the new strip and meets the business minds behind the new sponsor. 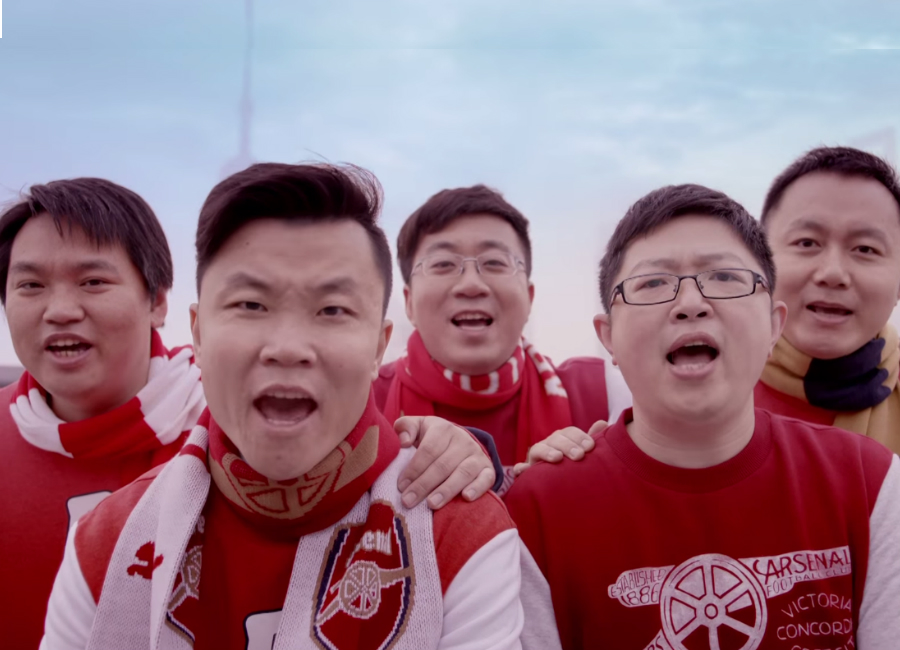 We Are THE Arsenal is an insight into the experience and pride of fans, players – both past and present, all of whom share a unified passion for the North London club. This film features supporters in Shanghai, and shows their enthusiasm for Arsenal. 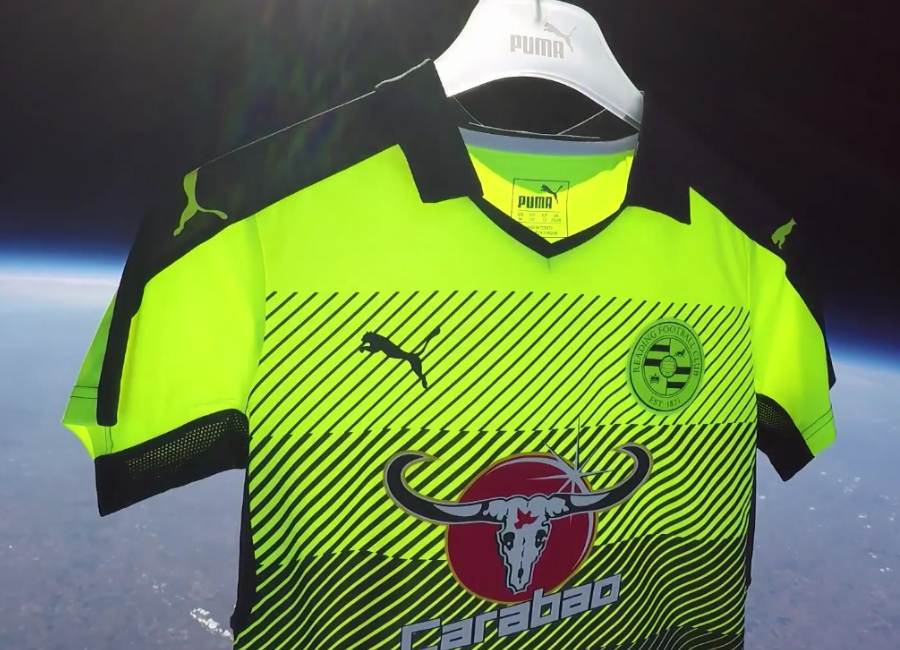 Whilst most clubs prefer a more traditional approach the Royals in conjunction with their kit manufacturer Puma decided to make history by launching it from space.
Read more ...
empty 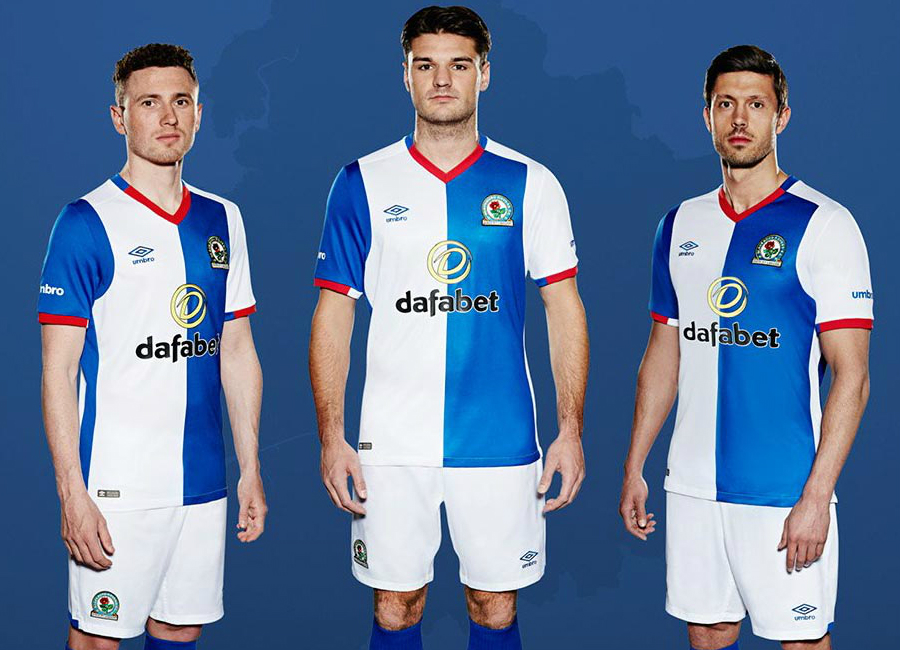 Take a look behind the scenes during the Blackburn Rovers 2016/17 Umbro Home Kit photoshoot in this video.