Cameroon 1994-95 home shirt by Mitre released for the 1994 World Cup where the side couldn't repeat their great form shown at Italia '90 and went out in the Group Stages. 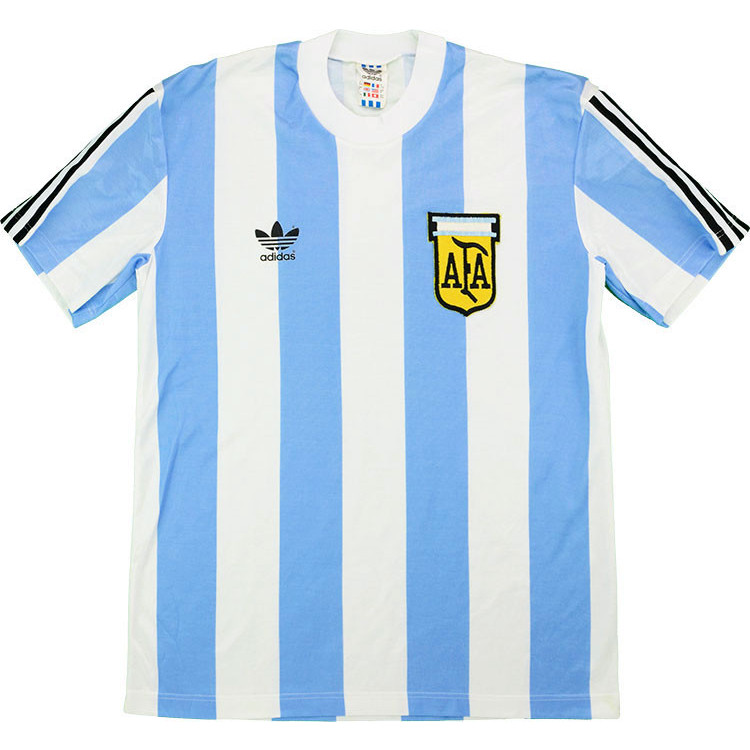 Argentina 1988 home shirt by adidas, issued in the build up to World Cup Italia '90. 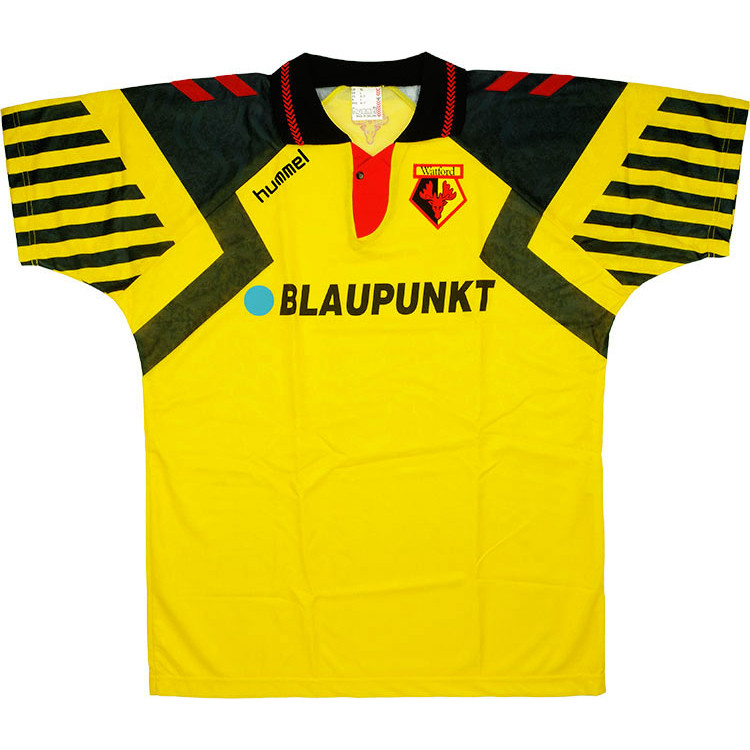 Watford 1993-95 shirt by Hummel as worn by the side as they finished seventh in Division One in '95, just missing out on a Play-Off spot. 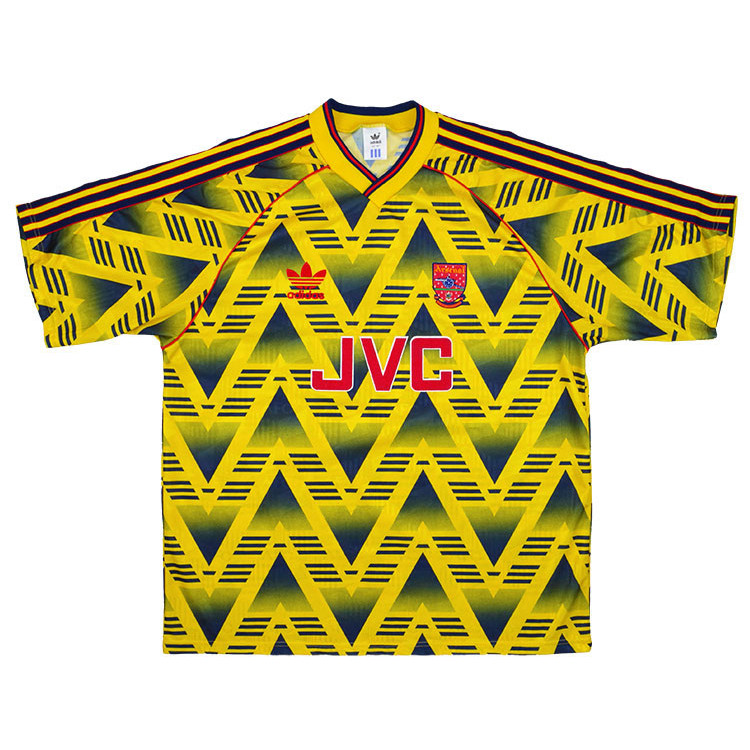 Famous 'bruised banana' design Arsenal away kit worn from 1991 to 1993. This shirt has become one of Adidas's most iconic templates and has gone on to inspire art, fashion and numerous 'copycat' kits. 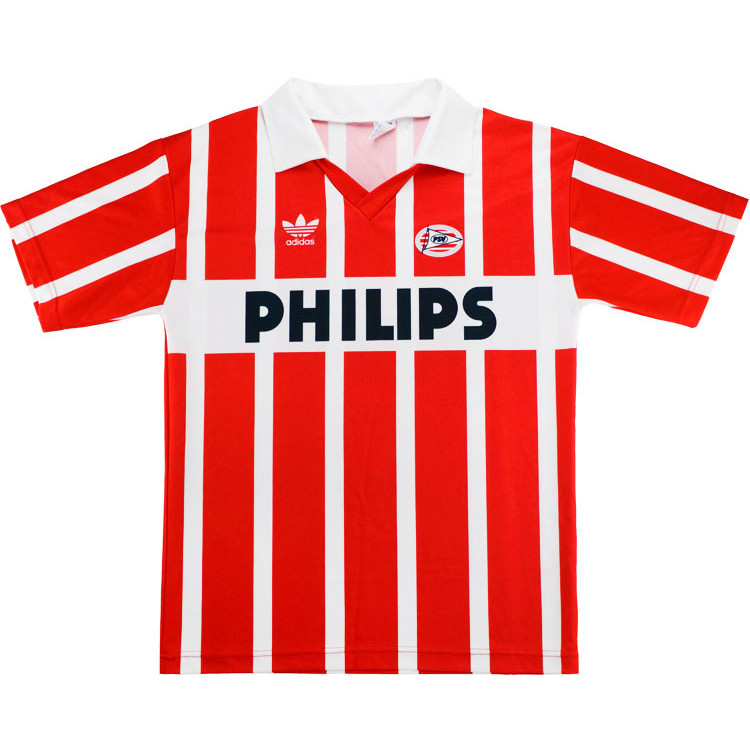 Borussia Monchengladbach 1994-95 away shirt by Asics with great standout design as worn in the season when the side won the DFB Pokal.

Candy-sponsored Liverpool 1991-92 away shirt by adidas, as worn in the first full season after Kenny Dalglish's departure when the side won the FA Cup under Graeme Souness. 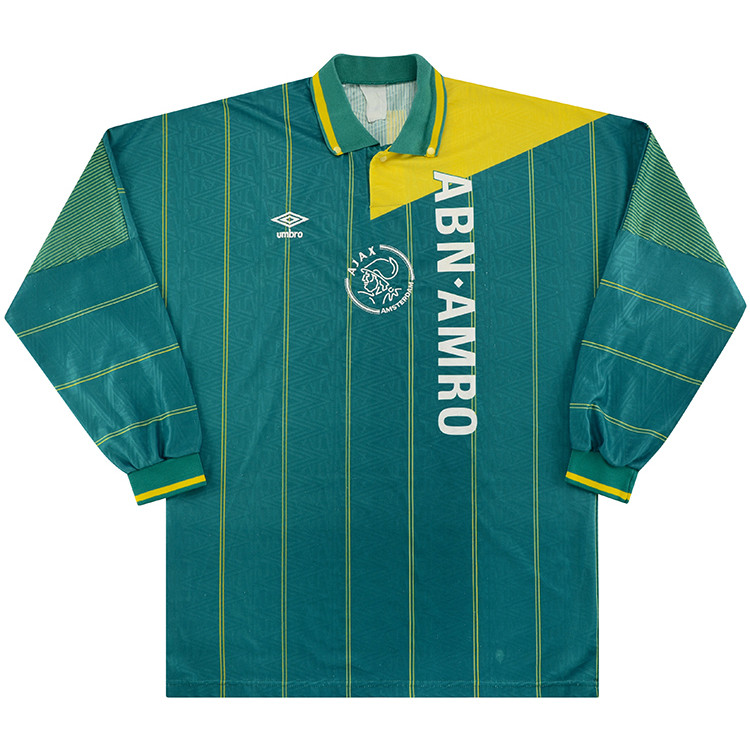 Ajax 1991-93 player shirt by Umbro believed to have been issued to or worn by a #18 during the 1991-93 period. The side finished 2nd and 3rd in the Eredivisie respectively over the two season, but did enjoy great success in Europe. They won the 1992 UEFA Cup Final defeating Torino on the away goals rule after a 2-2 draw in Italy followed by a goalless stalemate in Amsterdam. 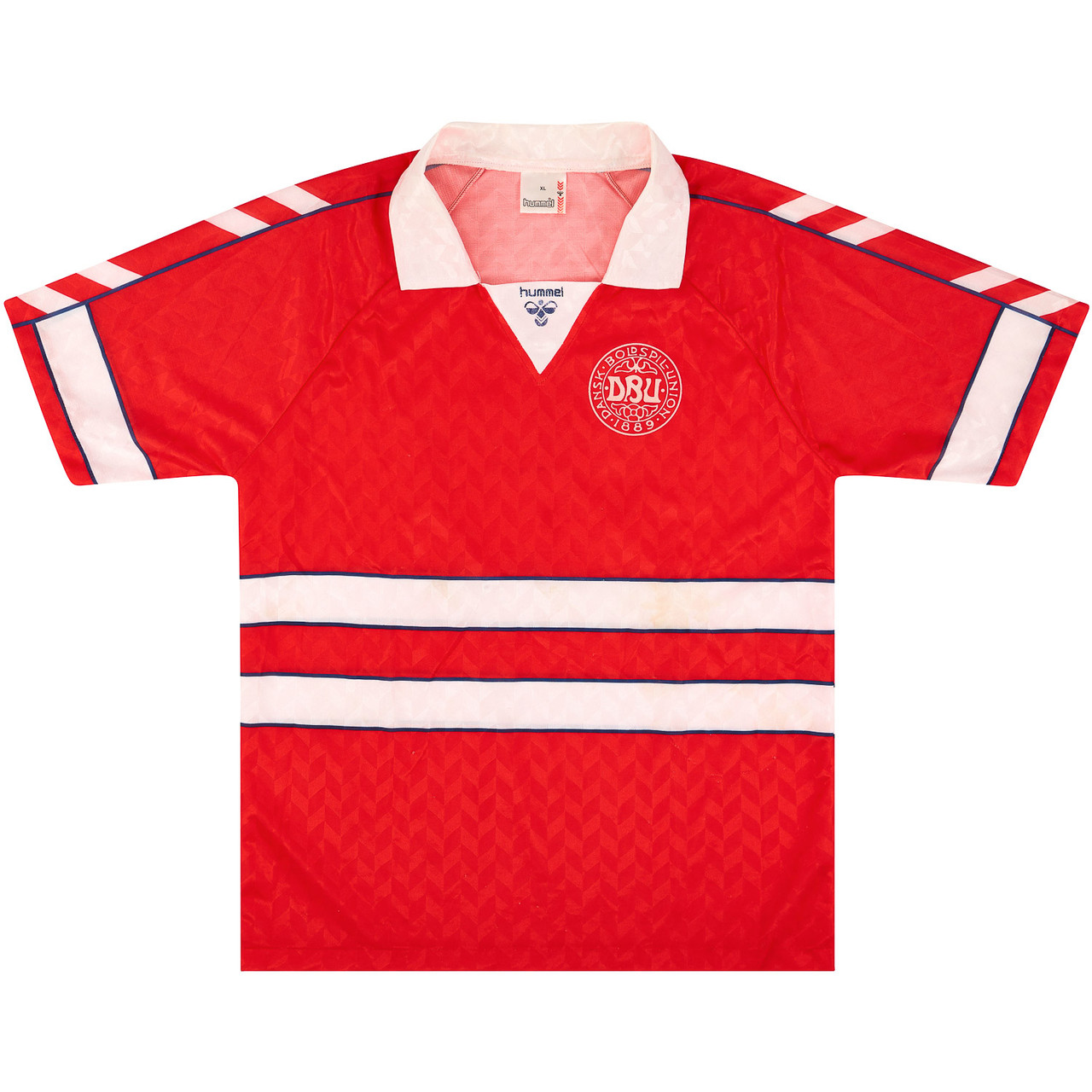 Denmark 1988-90 player shirt by Hummel believed to have been issued to or worn by a #9 during the period 1988-90. This classy design was worn at at Euro '88 when the Danes were put in the 'group of death' alongisde West Germany, Italy and Spain. 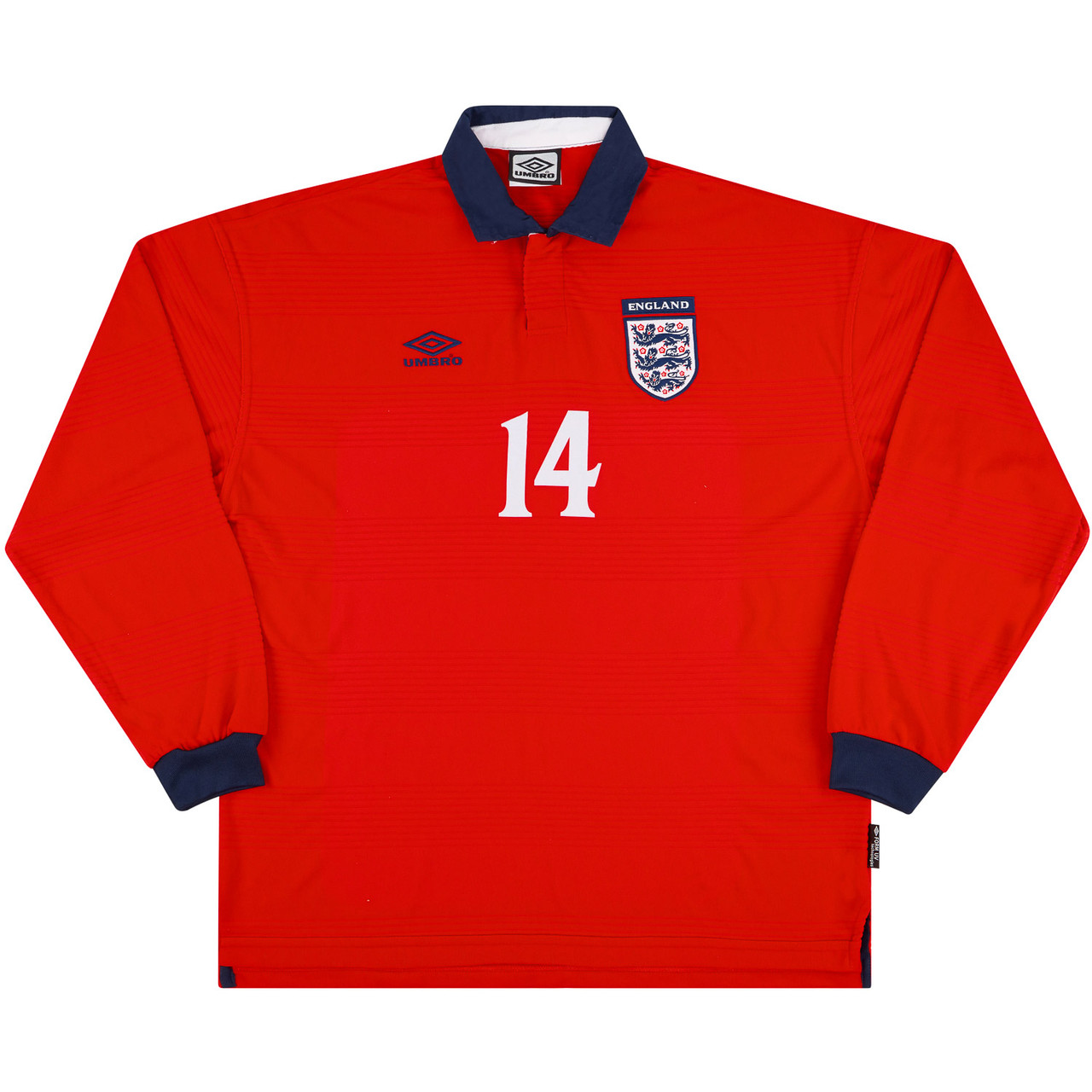 England 2001 player shirt by Umbro believed to have been issued to Brown for the 2000 European Championships Qualifying Group 9 match against Finland, played at Anfield on 24th March 2001. The sides had played out a 0-0 draw in Helsinki the previous year and England came from behind to win 2-1 thanks to goals from Michael Owen and David Beckham after Aki Riihilahti had opened the scoring.