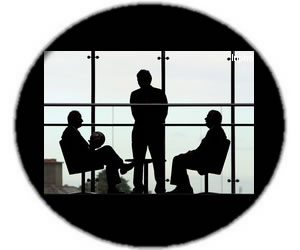 The Football Association of Ireland (FAI) and eircom announced a continuation of their partnership in a new deal which will see the relationship extended through 2010 with an option to renew further.

Speaking at the announcement, Managing Director of eircom Retail, Cathal Magee said: “eircom is delighted to extend its strong links with Irish soccer and renew our sponsorship of the International teams. Our new agreement to become Official Communications Partner of the League of Ireland allows us to retain our involvement in the domestic game and we look forward to working with the FAI in this new capacity.

"With nearly ten years of commitment to Irish soccer, we are very pleased to continue to play an integral role in the development and the future of the game in Ireland”.

FAI Chief Executive John Delaney said: “Today’s sponsorship announcement increases and reconfirms eircom’s commitment to the development of football in Ireland including the eircom League. eircom has been an excellent partner for the FAI to develop and grow the game in all areas and I am delighted that they have decided to further enhance that special relationship with fans, players and all involved in the game through today’s important announcement.”

The new contract will come into force on 1 January 2009.

Oh this is great news!.. And we still wont be able to buy the Umbro shirt without that awful Eircom logo on it...